The dirty dozen, if you don’t know, is a list that the ewg puts out in their annual Shopper’s Guide to Pesticides. 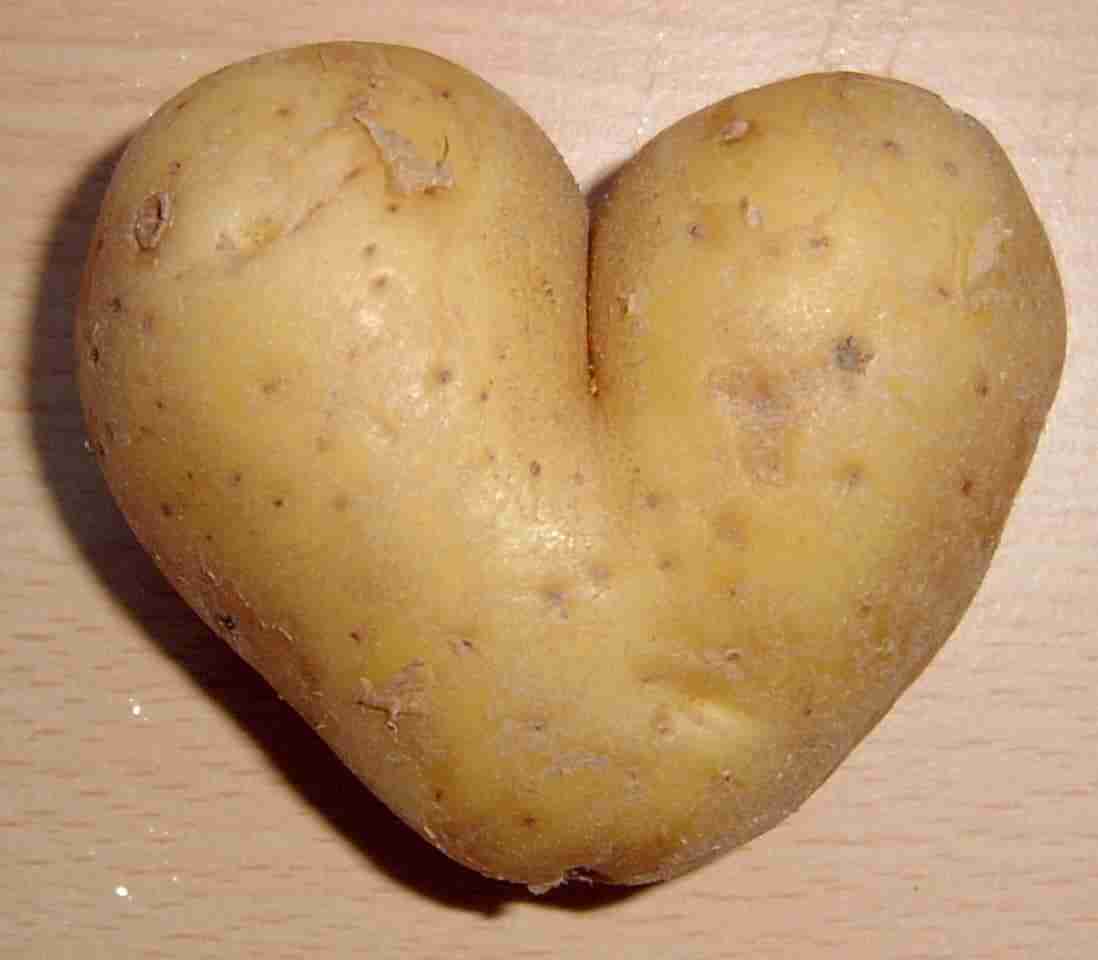 In the guide they purport to track and quantify the extra chemicals consumers are inadvertently consuming when buying their favorite produce.  In particular, they pointed out that the potato has more pesticides by weight than any other food.

“…they pointed out that the potato has more pesticides by weight than any other food.”

Regardless of how you feel about the legitimacy of the “organic” movement, most growers we speak with would be thrilled to reduce the fungicide use on their potato crop.  They’re expensive and most growers don’t really like working with them. They just don’t dare do it.

The demands of the market frequently necessitate growing the same species year after year, giving the pests and disease a chance to get a foothold in your fields. What we hear over and over is that the risks simply don’t warrant the rewards of going without.

“…the risks simply don’t warrant the rewards of going without.”

Well, what if we could give our crop the protection it needed through a targeted nutrition program designed to boost the plant’s natural ability to ward off pests and disease?  In 2014, we tried a small plot at Walker produce in Hamer, ID.  In 2015, they were still skeptical, but intrigued by the previous year’s results and willing to try a more structured, replicated trial, across their two farms.

“…they were still skeptical, but intrigued by the previous year’s results…”

The Market for Healthy Potatoes

The folks at Walker Produce are some crafty marketers and have some ideas how they could market a line of more “healthy” potatoes, but above all this test had to deliver yield or the project was a non-starter.

Genesis Ag developed a cocktail of liquid fertilizers, soil amendments, and liquid biological fertilizers to go in furrow and be tested against one of the farm’s fungicides, Quadris. The cocktail was made of up Genesis Ag products; sentry, vitaNtarra, rizNate, and enviroboost.

“two separate farm locations and four plots at each farm.”

The study was carried out on two separate farm locations and four plots at each farm.  Results were tabulated by calibrating GPS to the digger, collecting truck weights and using the Walker Produce graders to grade the potato crop as usual.  The plots were marked by numbers and the graders graded the potatoes without knowing which plots they came from (blinded).

Return On Investment in Idaho

The results showed a 1097 lb per acre increase in weight with no decreases in quality or marketability of the crop.  The natural fungicide cocktail cost $11/acre more than the control application of fungicide per acre.  They were paying an extra $1 per hundred pound sack of potatoes or a greater than 6 / 1 R.O.I.

This biological fungicide works by feeding the plant at critical growth stages and boosting the plants own natural immune system.  We’ve run trials in both corn and potatoes with results that out-yielded the traditional fungicides being used on those crops.  For more information check out our potato fertilizer program.

In a simple trial carried out at Walker Produce in Eastern, Idaho in 2014 we were able to produce more tubers, but our fill was not as pronounced had we hoped. In other words, [...]

Ever since the Environmental Working Group put our beloved potato on their annual "dirty dozen" list it's made one of our favorite guilty pleasures - the McDonald's french fry - just a little more [...]